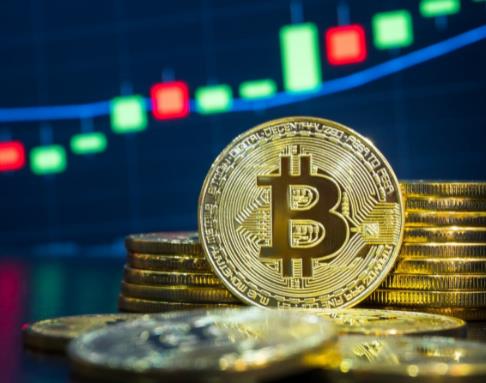 Satoshi is the smallest denomination of Bitcoin, and represents one hundred millionth of a Bitcoin. In other words, 1 satoshi = 0.00000001 BTC. Sometimes, “sat” or “sats” is used as an abbreviation for satoshi.

As of Jan 25, 2022, it would cost you $ 35,940 to buy 1 Bitcoin. Please note that you don’t have to buy one whole Bitcoin – each BTC is divisible to 100 million units, which are called satoshis. This means that you can invest as little as you’d like.

Describing smaller values with satoshis can be much more convenient than describing them with BTC. For example, it’s easier to say that a cup of coffee costs 6,436 satoshis, instead of saying that it costs 0.00006436 BTC.

A mBTC is one thousandth of a Bitcoin, or 0.001 BTC. This unit is commonly used in everyday transactions, since it is much cleaner to read. For example, instead of saying that you bought something for 0.005 BTC, you can say that you bought it for 5 mBTC. The value of 1 mBTC is currently $ 35,940 / 1000.