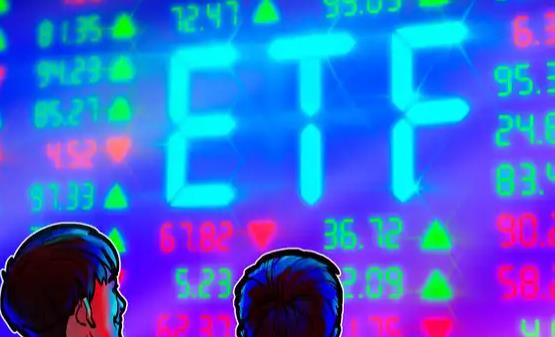 Crypto asset manager Valkyrie has filed an application with the United States Securities and Exchange Commission to trade an exchange-traded fund (ETF) with exposure to Bitcoin mining firms on the Nasdaq Stock Market. In a Wednesday SEC filing, Valkyrie said its Bitcoin Miners ETF will not invest directly in Bitcoin (BTC) but at least 80% … Read more 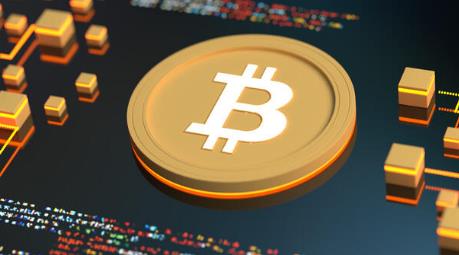 Global warming and climate change seem to be on everyone’s agenda these days. The situation is so alarming for some that they are proposing a complete ban of Bitcoin mining on EU soil. Swedish regulators are concerned about the amounts of energy that POW-based mining companies require to keep them operational. In addition, they fear … Read more 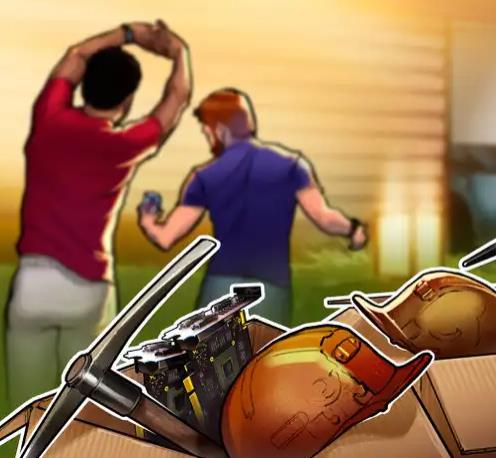 Residents of Svaneti, Georgia, have reportedly been made to pledge a holy oath they will not mine cryptocurrency in order to deal with energy shortages blamed on Bitcoin mining. The economy of the northwest Svaneti region of Georgia depends on tourism spending, which rose every year from 2000 to 2019 according to Macrotrends. As a … Read more